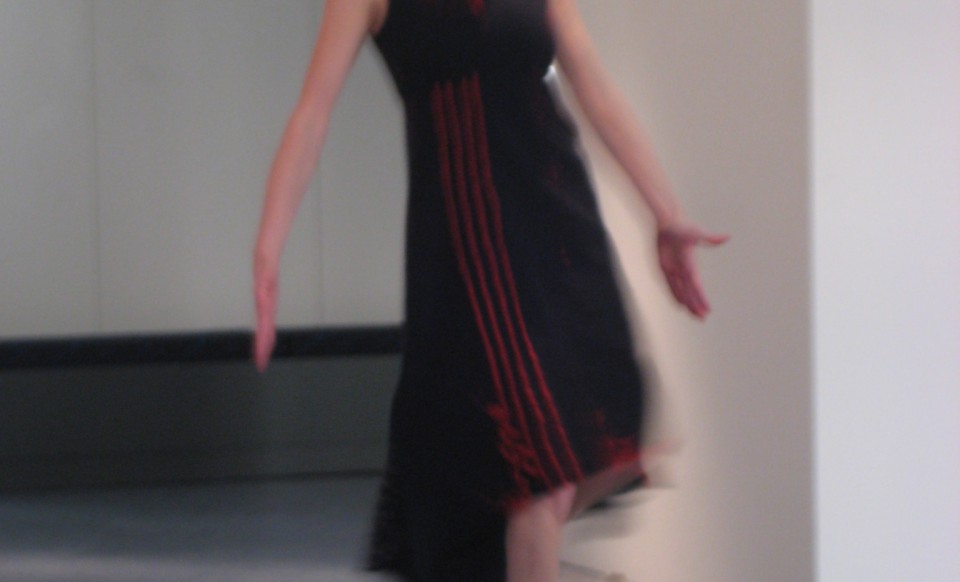 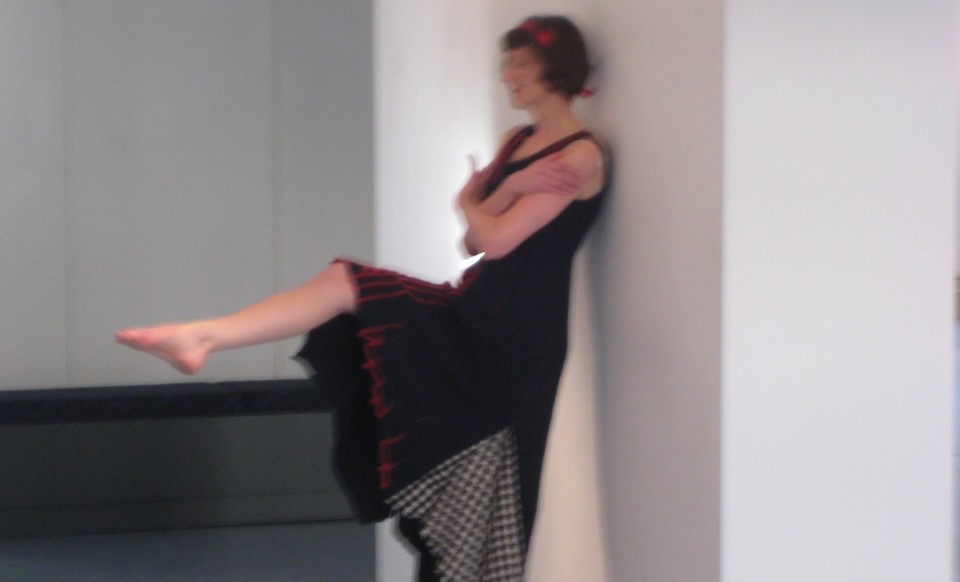 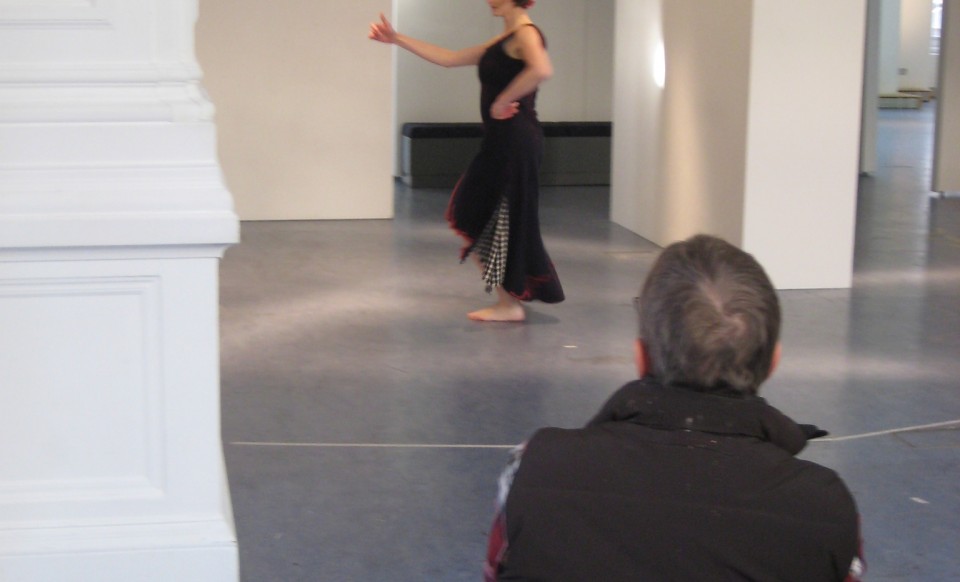 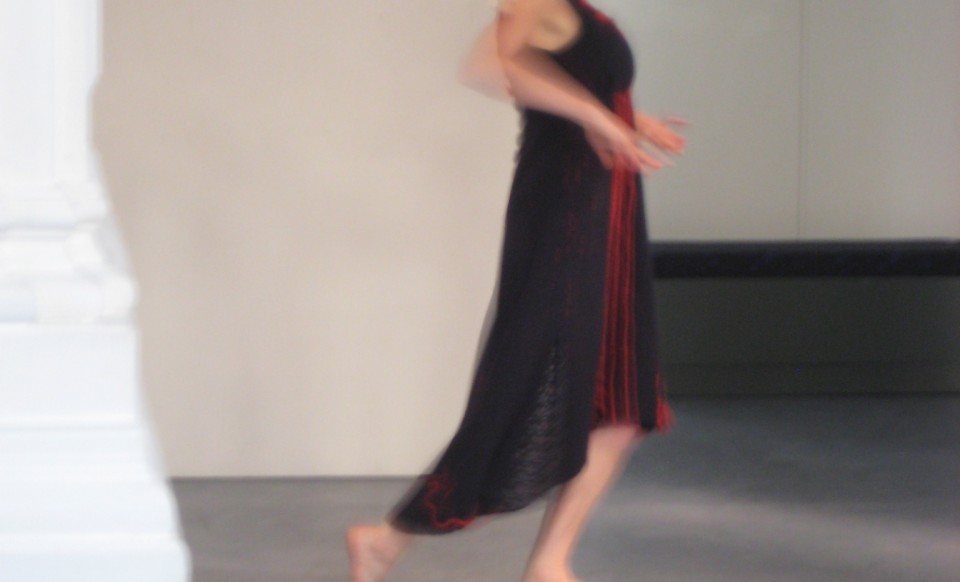 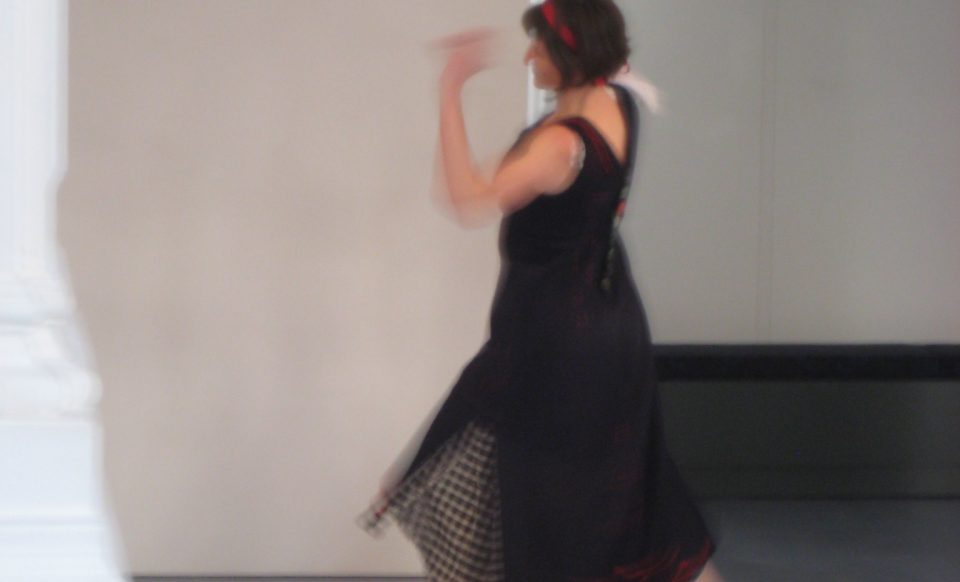 home landing was co-devised by myself and film maker Inga Burrows and was performed in a the gallery at the Old Library in central Cardiff as part of Burrows’ and David Green’s exhibition What’s Going On. Dec 2011. A live score was devised and played as part of performances by Rob Smith.

home landing attempts to create a solo contemporary folk dance to be performed in the restricted space of a modestly sized kitchen and draws on material collected from detailed observation of specific childhood memories and the people, kitchens and landscape through which I grew up and currently live. It addresses in part notions of my relationship to ‘welshness’, perhaps asking what’s  (my) performance for welshness  (echoing something of Heike Roms’ title what’s welsh for performance)

Part of this co-devising process was about asking what a solo contemporary folk dance might look like and questioning what it might contain (where its content might be drawn from). The solo dance is alone yet references a dance usually performed in community.. Are there ways in which the solo can play out a communal identity/performance or that the communal is drawn together in a solo identity/performance? These are some of the questions addressed in the making of this co-devised movement work

The structure of the dance is like a poem or song where each verse is followed by a chorus.