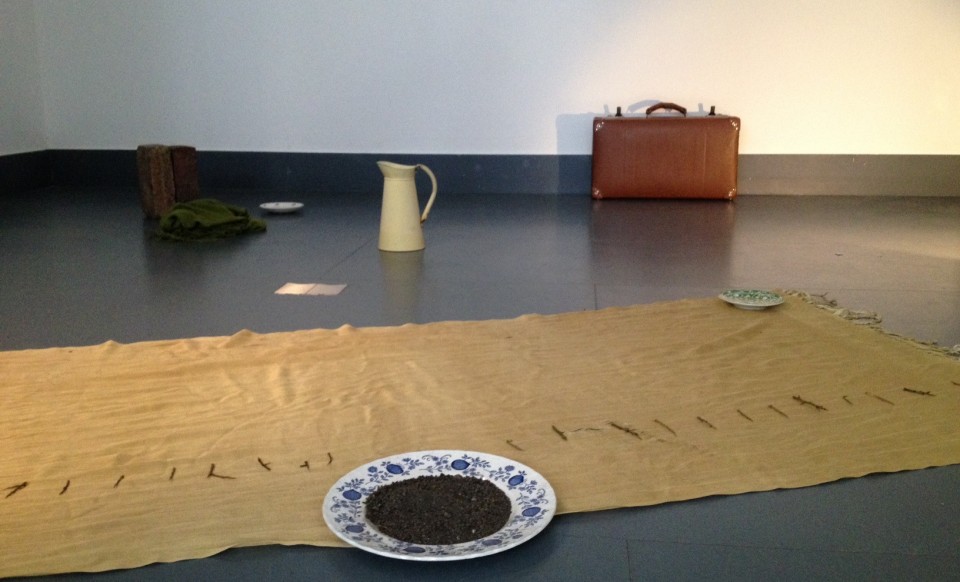 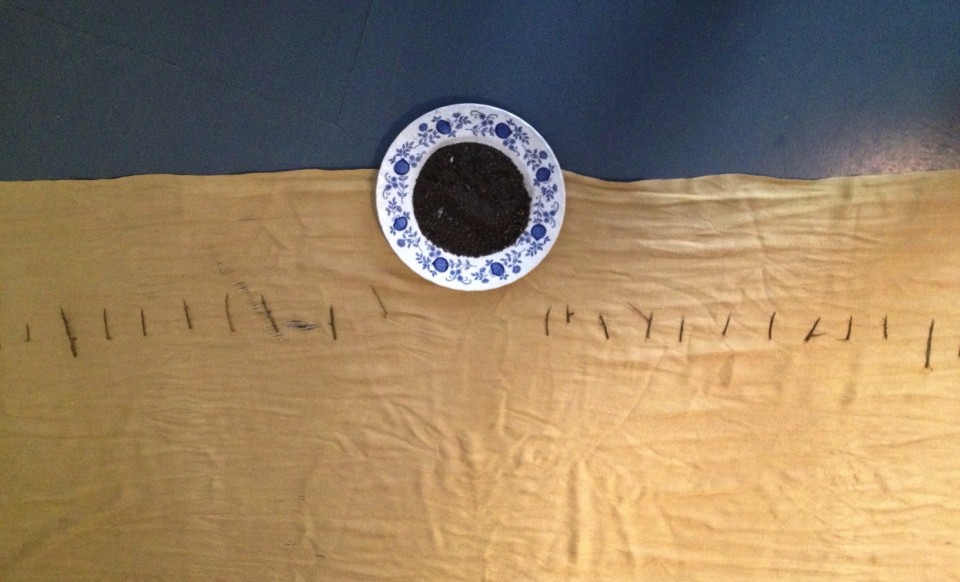 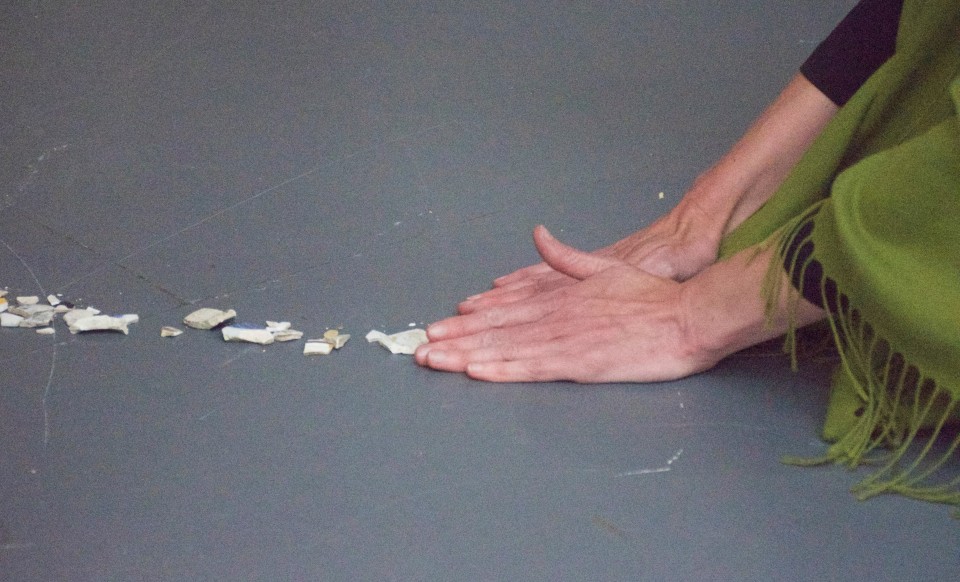 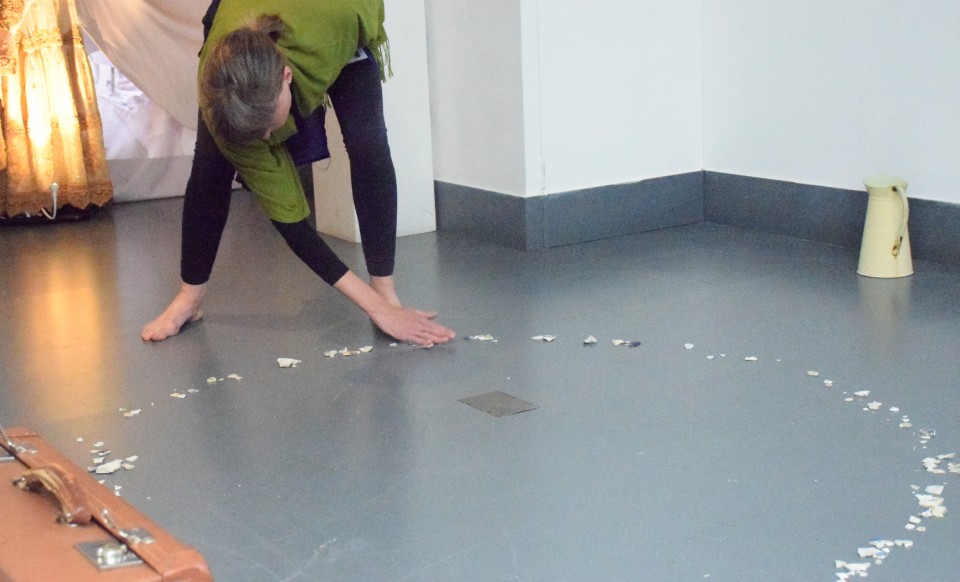 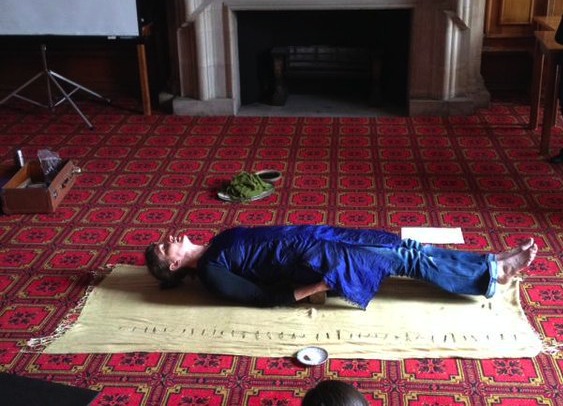 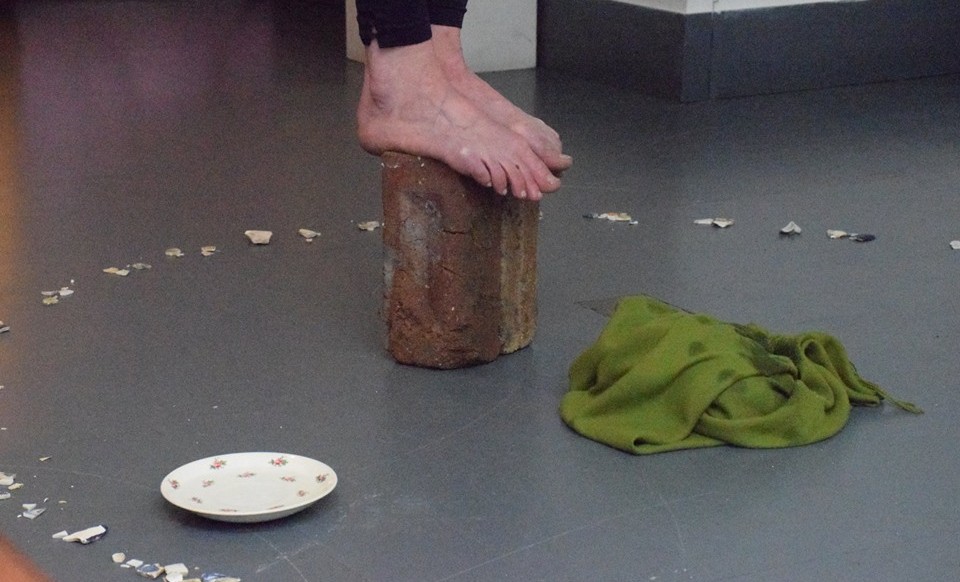 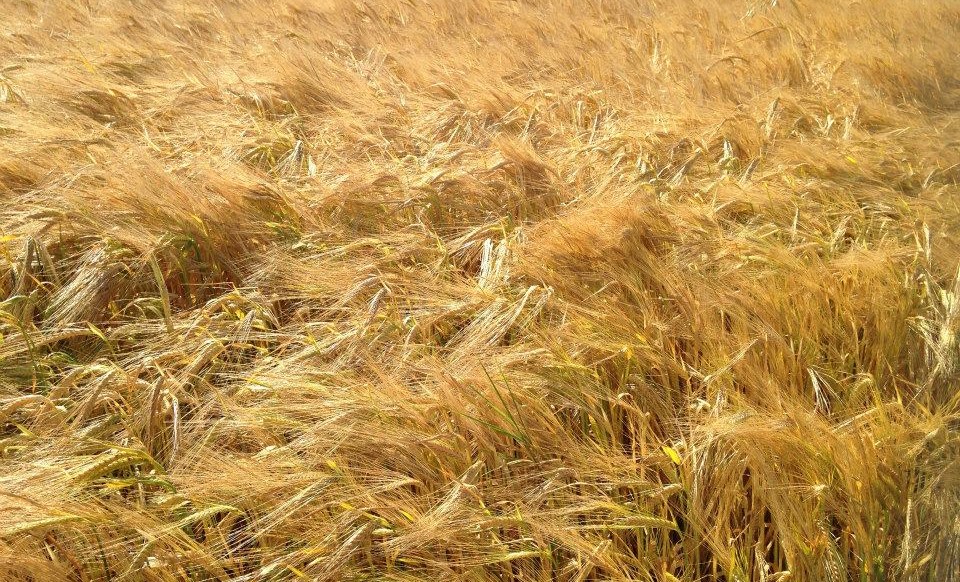 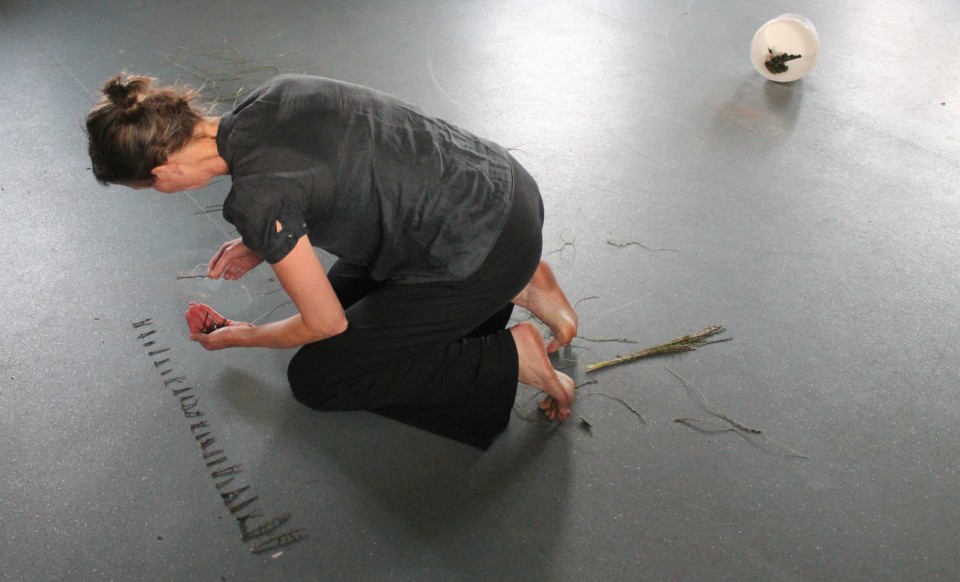 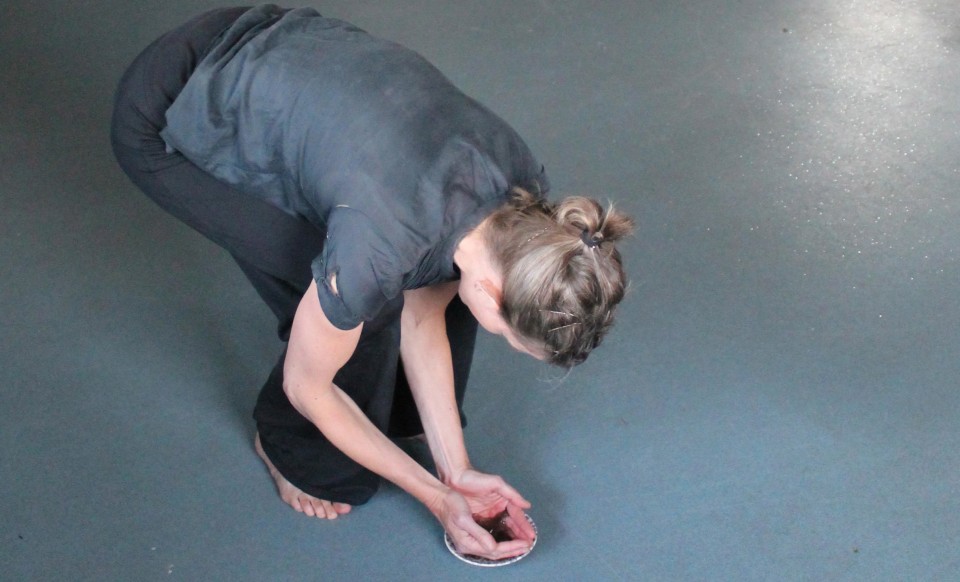 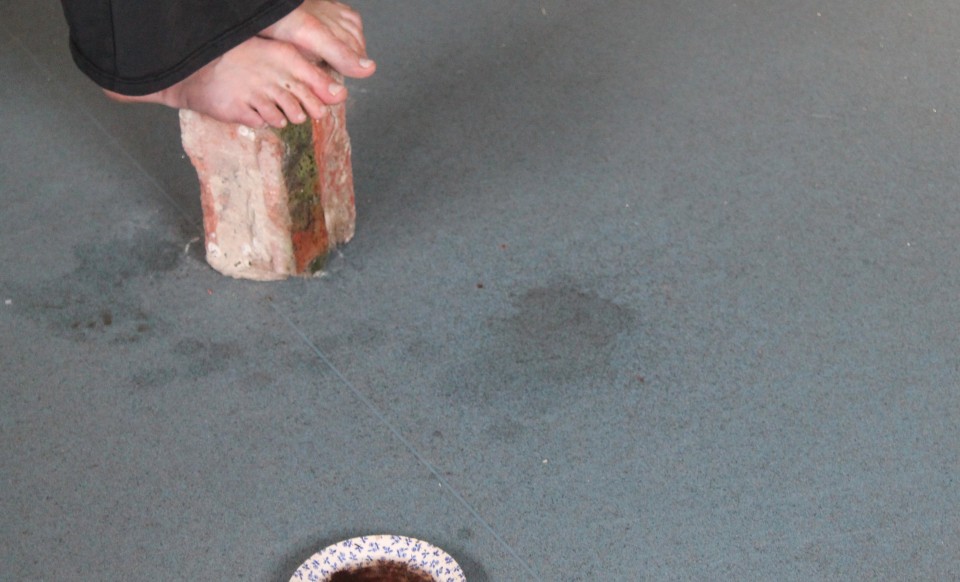 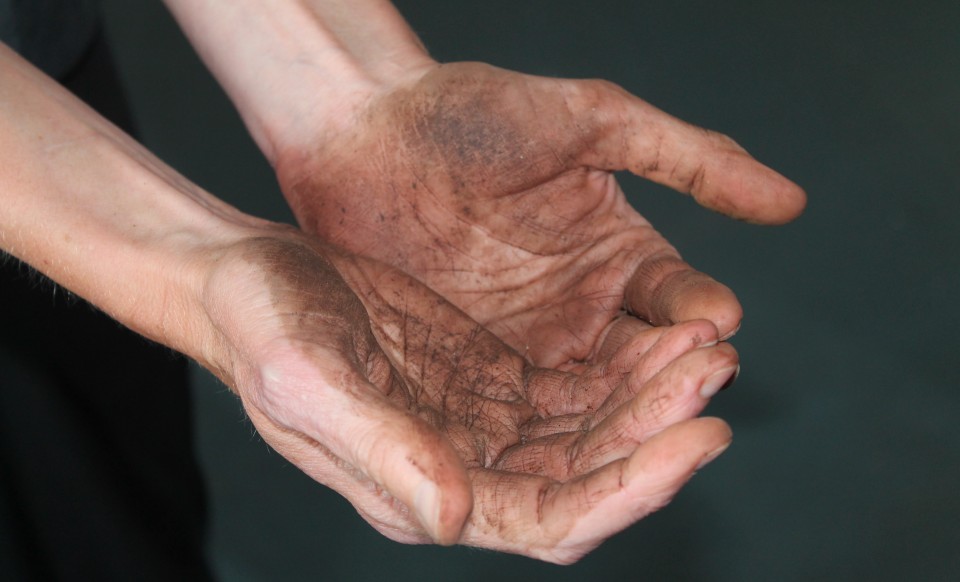 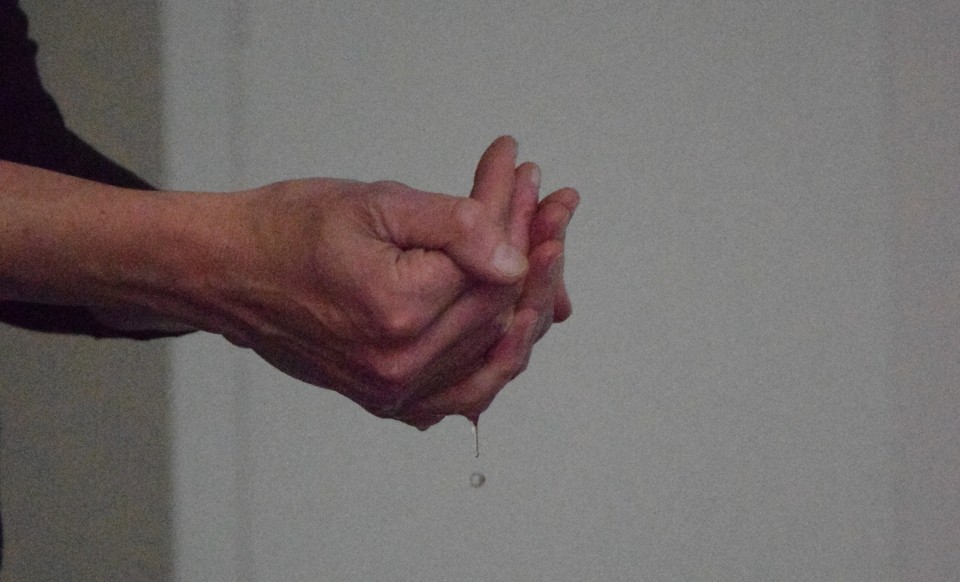 5 broken cameras … in the language of grasses

in the language of grasses was first conceived on summer residency with National Theatre Wales in 2014 and was first performed on that residency. The piece responds to atrocities in Gaza in July 2014 through a dialogue between the artist-performer and a rural, coastal environment in Southwest Wales.

in the language of grasses has also been through two more incarnations so far as a performance presentation at the conference ‘Spaces of Attunement’ at the Department of Geography, Cardiff University (March 2015) and as part of a preview and gallery based exhibition (from the sea to the city, June 2015) at Cardiff MADE.

This piece is still in development and I would like to visit Gaza to develop it further and perhaps collaborate with a writer/dramaturg and involve more performers.

Currently all the props and costume fit into a suitcase (these include two bricks) stirring a feeling of migration and homelessness.

comments from the last showing:

just came away thinking about the fundamentals:sustenance. growth. healing. hope.
The pain of human ravages, sadness, futility.
Thankyou for listening Ailsa and for acknowledging the land. Statements not promises.

I enjoy a live performance when it works on my imagination and there were two moments during your performance when you achieved this metaphysical magic.
The first was right at the beginning with the ritualistic setting up on the mat which set the tone, the second, you were crouched and surveying the field and then you rose and spoke to us very movingly.
That morning I had just finished Ian McEwan’s Black Dogs and your work related well with his use of landscape and the juxtaposition of spiritual and logical ideas as a subject matter. 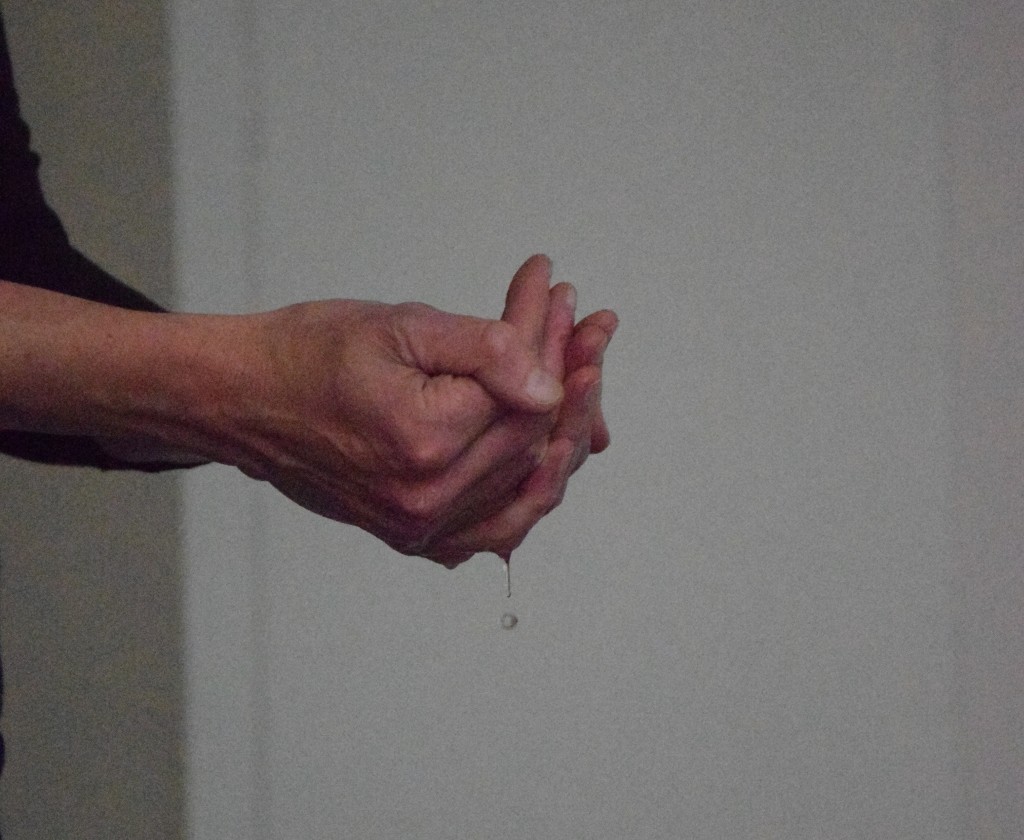