Time to post an update! I sometimes think I am doing very little or that I haven’t enough projects or that I haven’t been creative enough. However in retrospect the last 18 months looks surprisingly busy to me now! I have been adding some projects to my portfolio pages: a what_now residency with Independent Dance at the Siobhan Davies Studios, a Bodyweather workshop on Skye and a solo performance in the language of grasses developed at the 2014 National Theatre Wales Summercamp. In the language of grasses through another stage of development for a performance presentation at the ‘Spaces of Attunement’ multidisciplinary conference at Cardiff University. I was able there to put the artistic practice and processes of making in a more academic and research based context which I always enjoy. I was also involved in facilitating the formation of the collective 1800hrs http://www.1800hrs.org/from-the-sea-to-the-city/4589168889 and co-curating an exhibition ‘from the sea to the city’ at Cardiff MADE https://www.facebook.com/Cardiff-MADE-537907046262442/.
Later today, I hope to post photos from my third hinterlands weekend facilitating artists and performers to investigate the rich connections between the body and the environment and how collaborative structures can support solo practices of making. I’m having some technical/wordpress problems with posting in the portfolio at the moment so here are a few tasters: 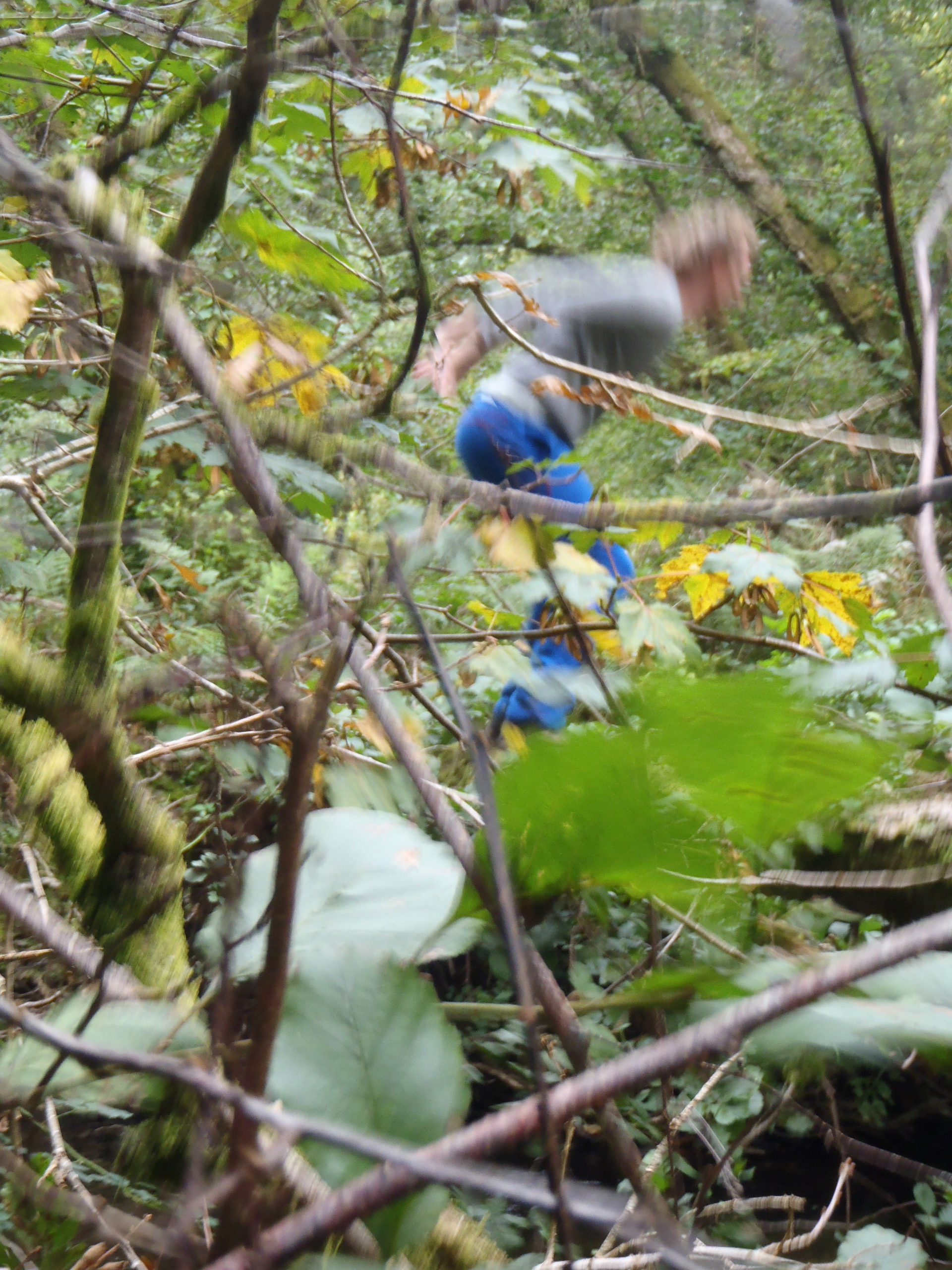 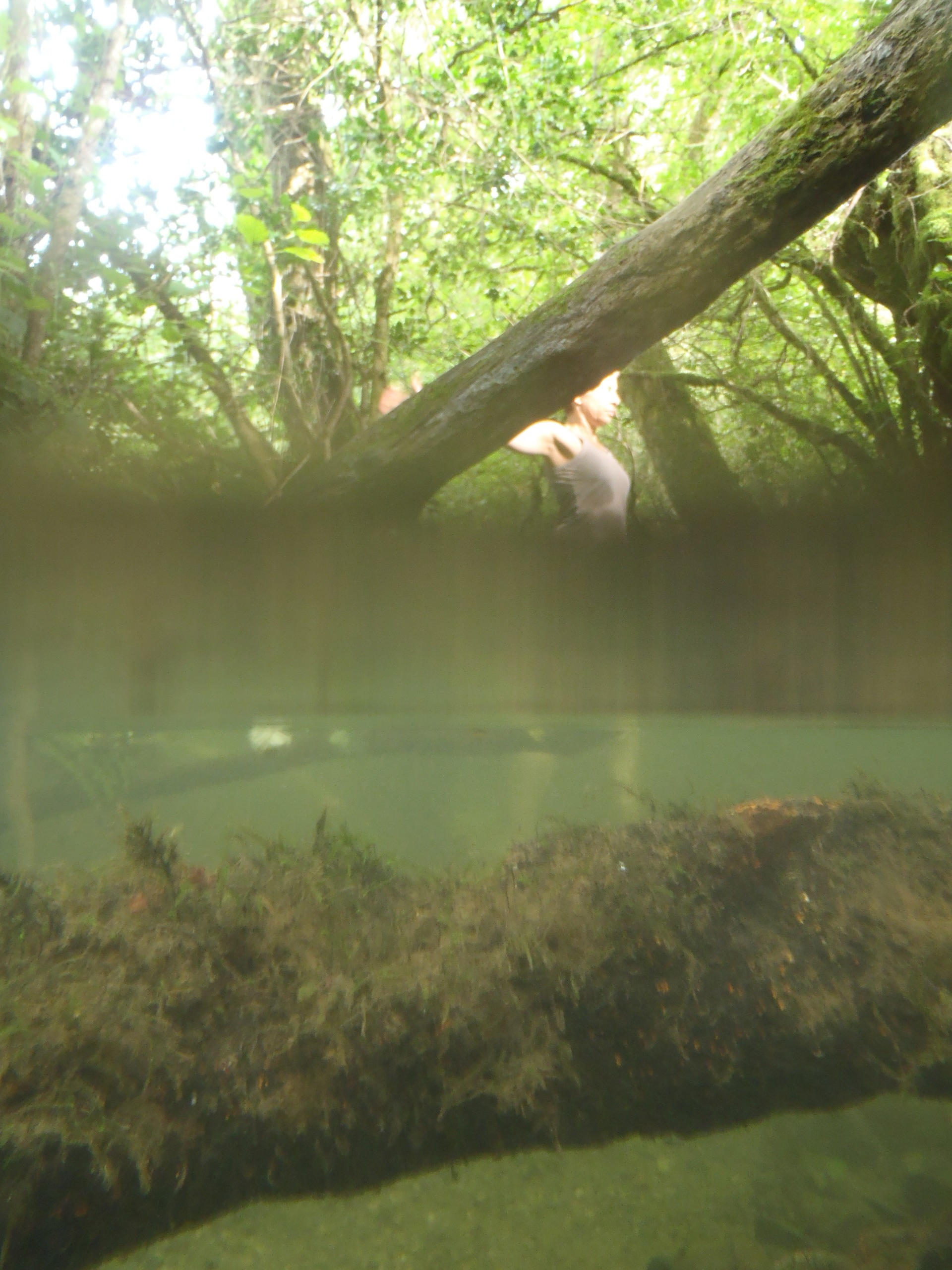 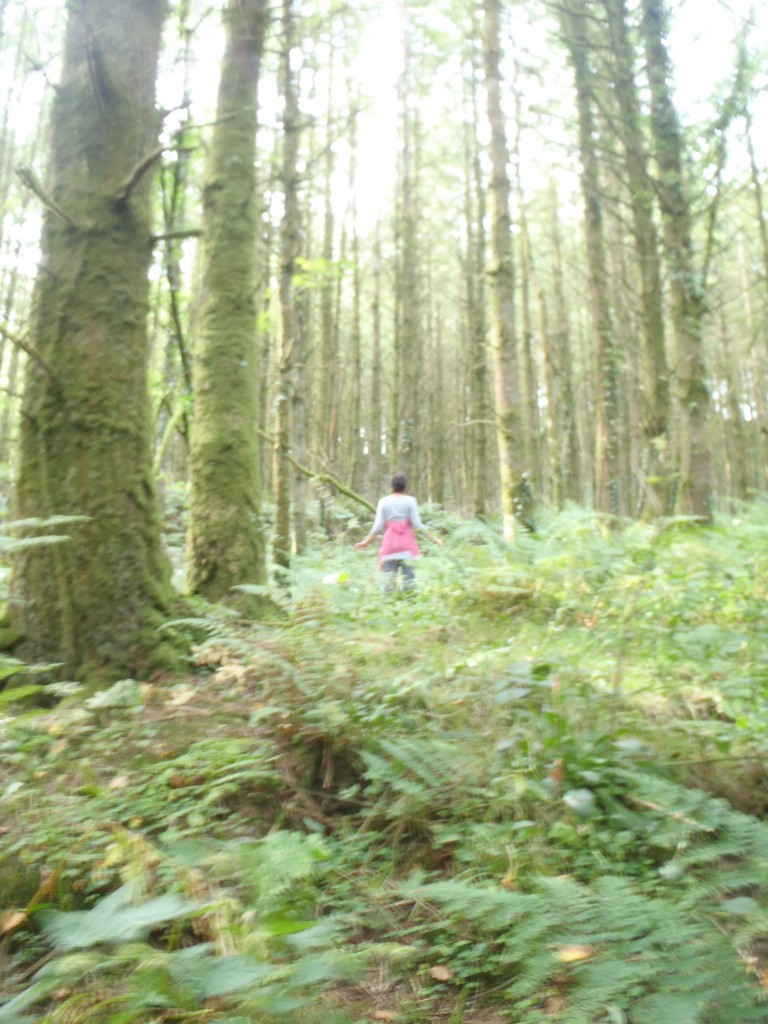 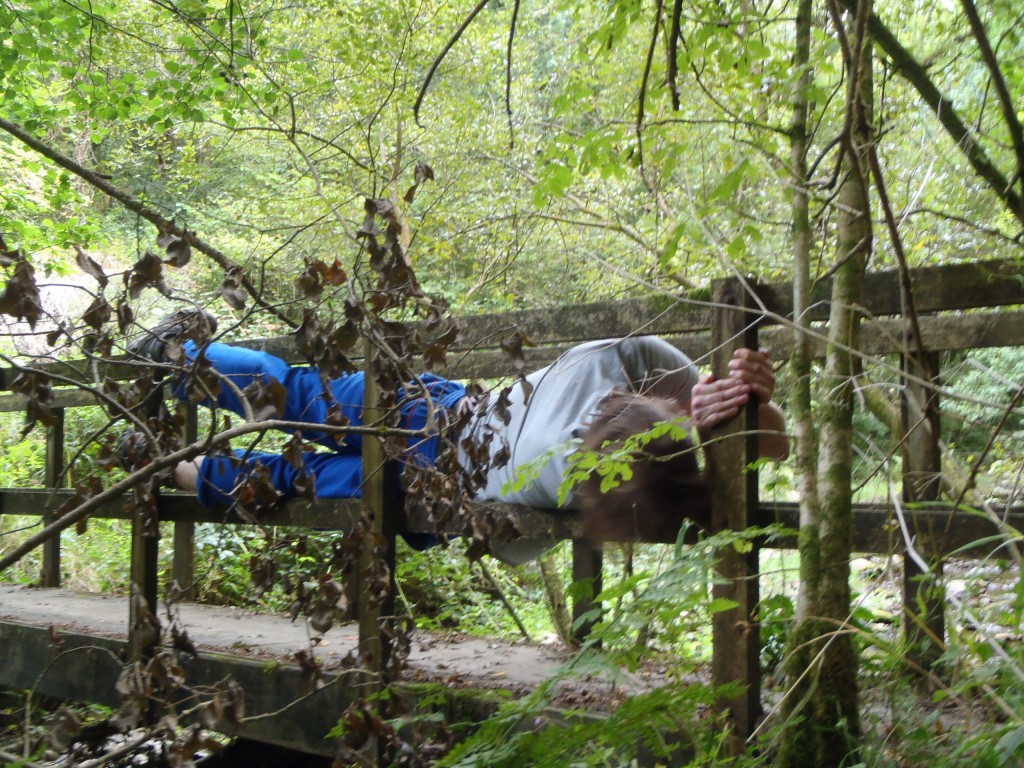 Currently I am part of the AgeCymru cARTrefu project and I am running my third artists residency at a carehome in Abergavenny ( I will do 8 altogether by March 2017). 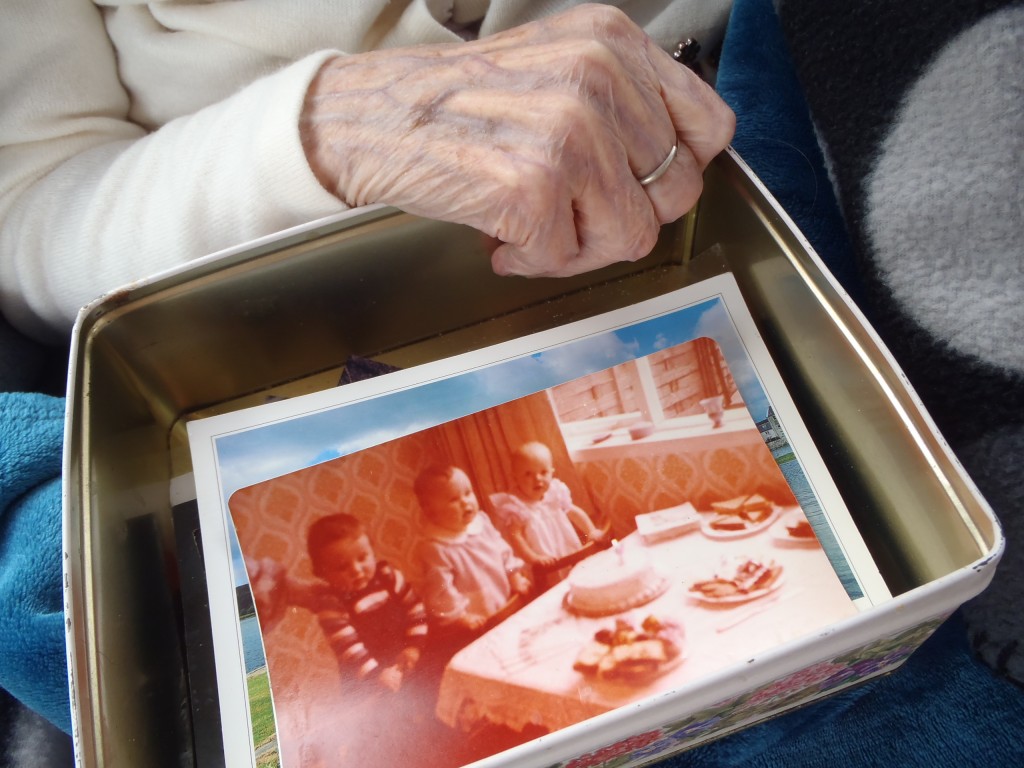 This work has been very fulfilling and the project is a joy to be part of with an inspiring team of artists, mentors and project managers on board. I’m very happy to be working again alongside Siri Wigdel who is mentoring me on the project. Also I am about to embark on producing an exciting international collaboration for the National Theatre Wales WalesLab project – more news on that soon.

And last but not least – I am now a fully graduated Movement Medicine Teacher and Facilitator and am planning some new sessions capturing the supportive, connecting and sometimes catalytic nature of this practice. I have DJed for a few parties this year which has been great fun and something I want to do more of!
Ailsa